I created this animation 6 months after I left Japan for the Fukushima nuclear accident in March 2011.
Even though half a year progressed I realised that I still don’t know properly about the local safety. To me it appeared that people live in fear and uncertainty or dismiss their worries and continue normal life.
'ambivalence' was my first approach to express these contradictory sentiments about this issue and find a visual language for the invisible radiation. Later I developed this in my panoramic projection piece 'Coexistence'.
Using scans of my analogue photographs I shot before the earthquake while I was in Tokyo, I created a sequence of different scenes connected to each other. A feeling of uneasiness and threat that is building up is evoked intentionally by cropping and re-combining elements in a collage way, It constructs and deconstructs familiar places to create surreal sceneries of the recognisable Tokyo cityscape. 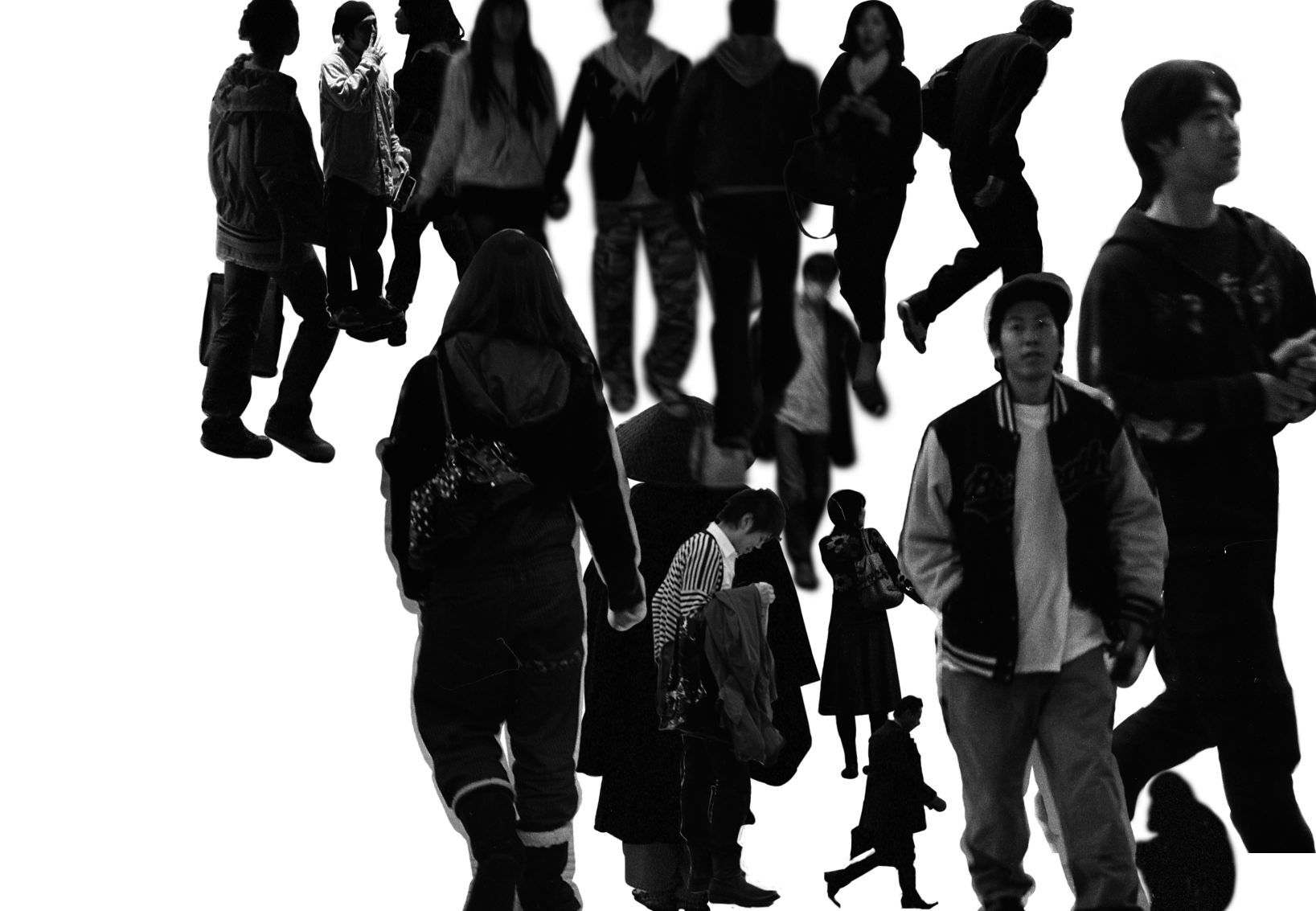 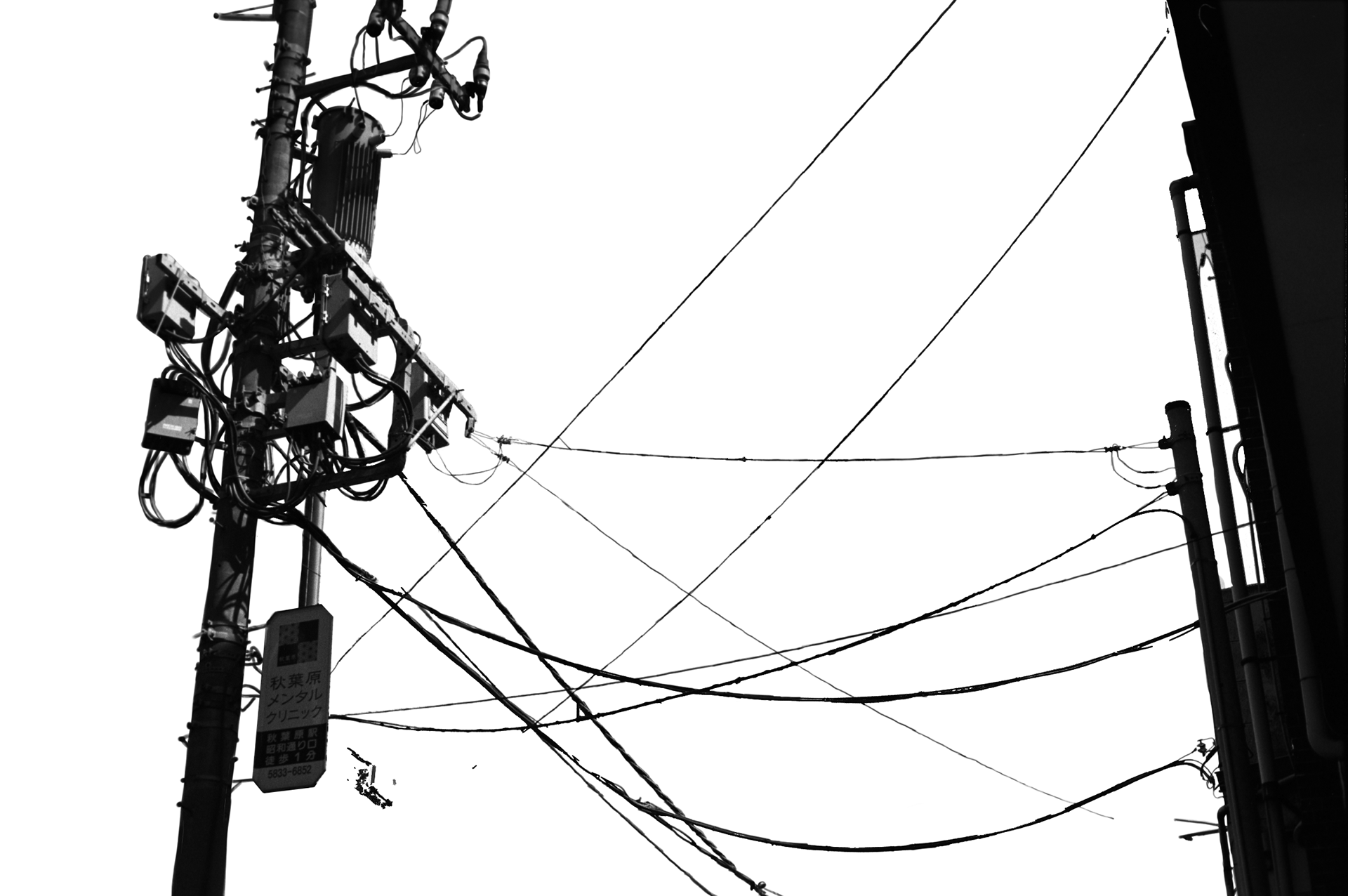 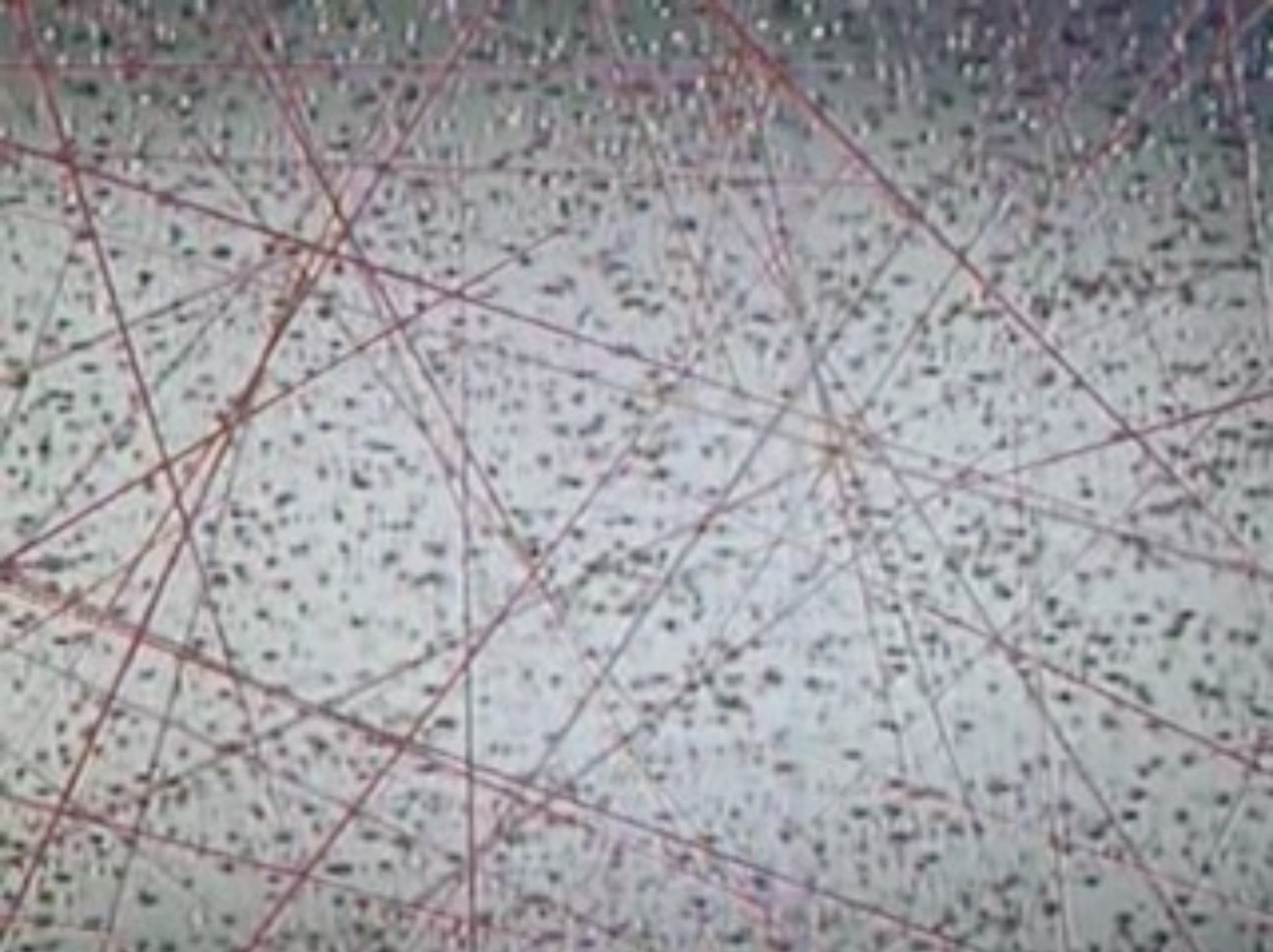 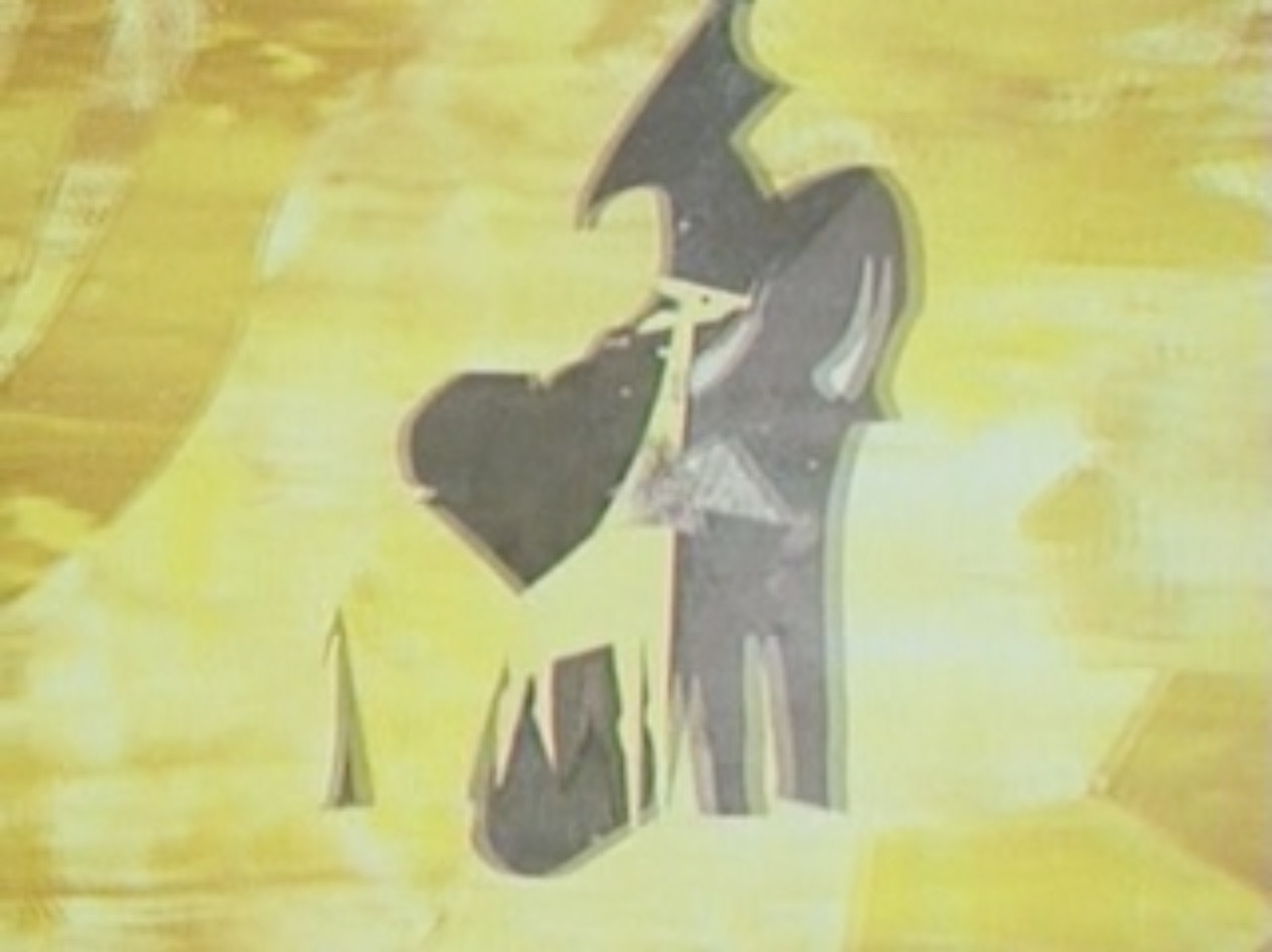 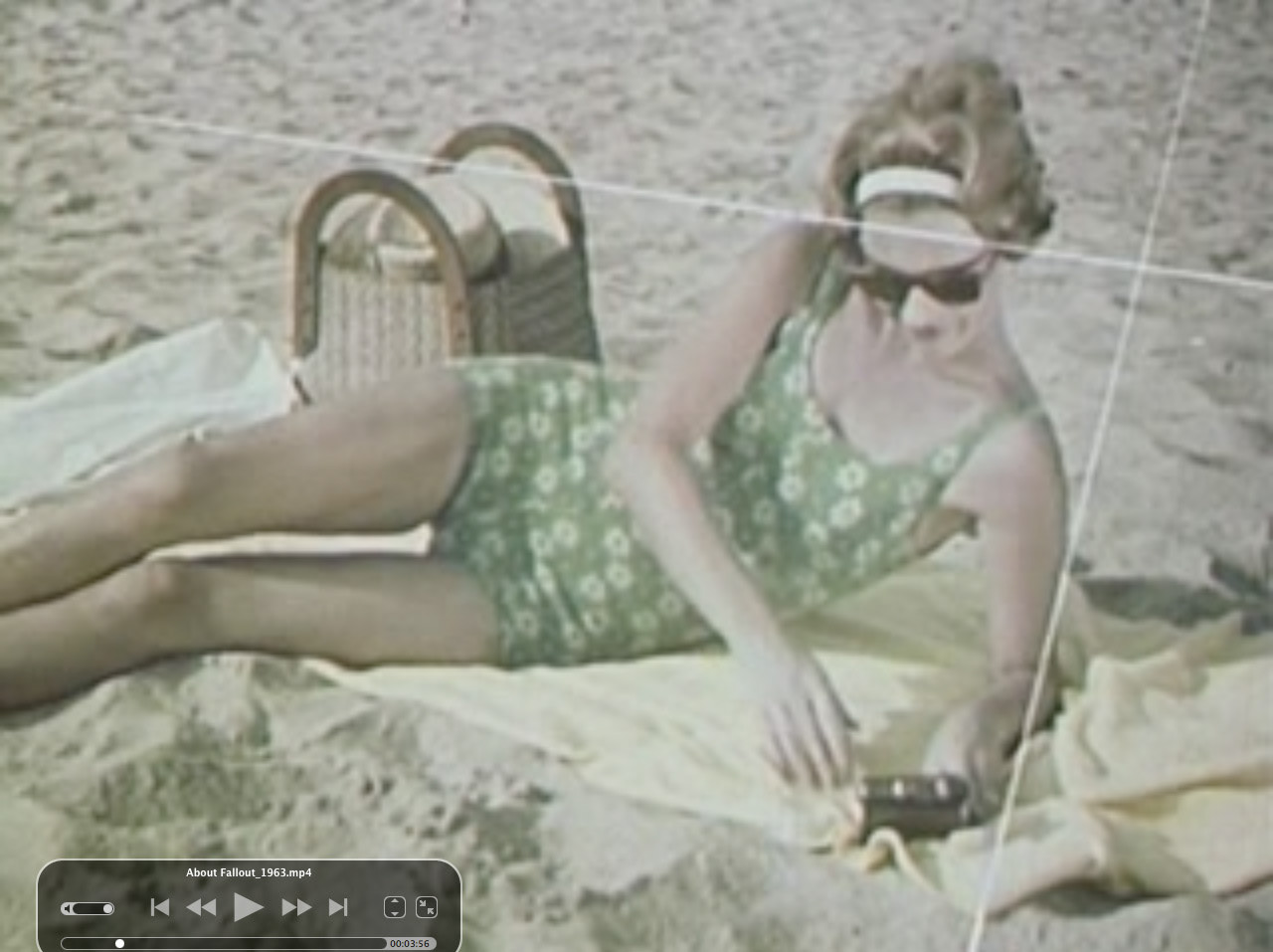 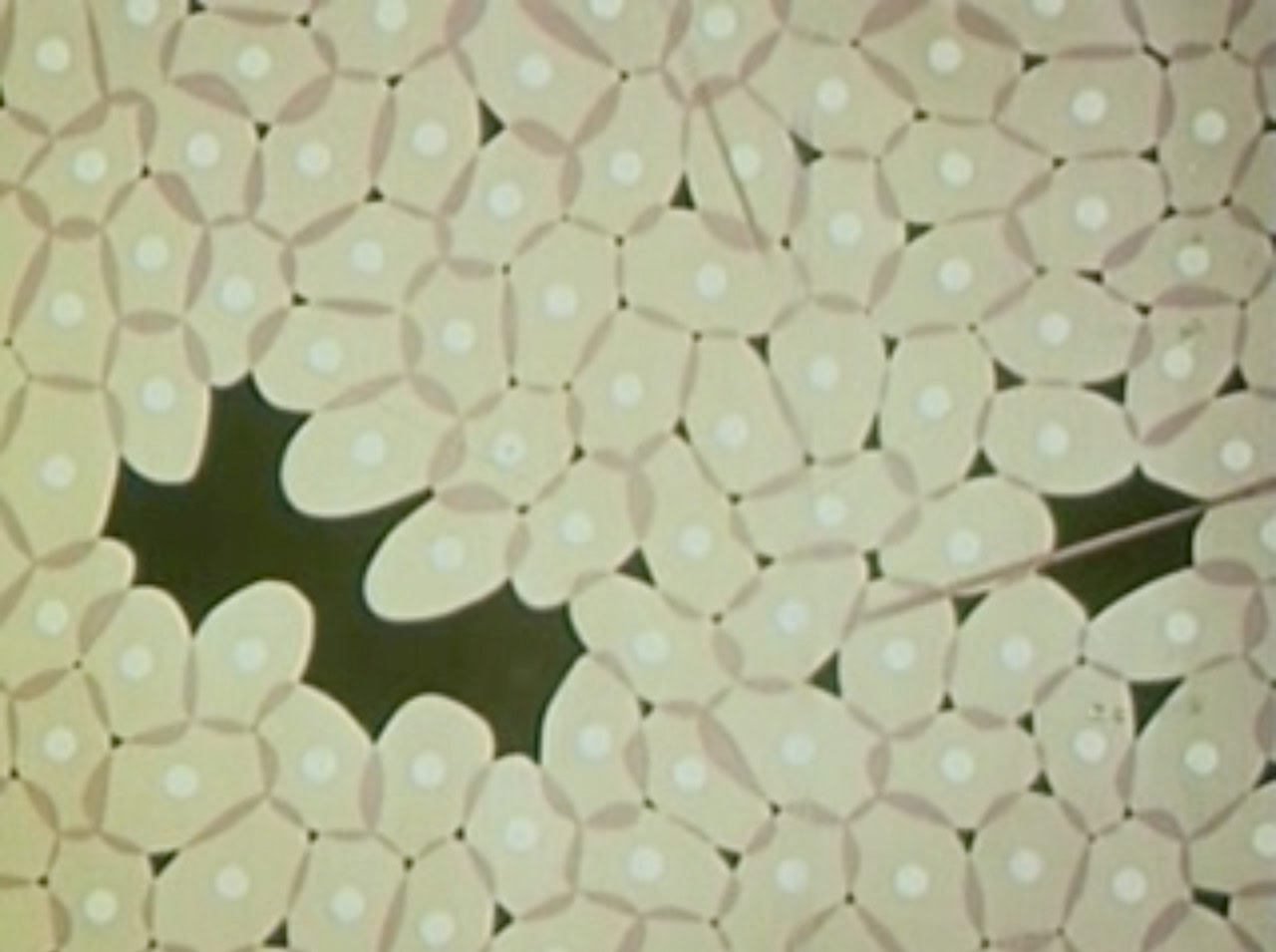